Mark was born in County Durham and grew up in a mining community. He has worked as a production line worker, represented workers as a union representative and spent a number of years working as a youth and community worker in Yorkshire. He is active within the labour party and writes about workers and their histories. 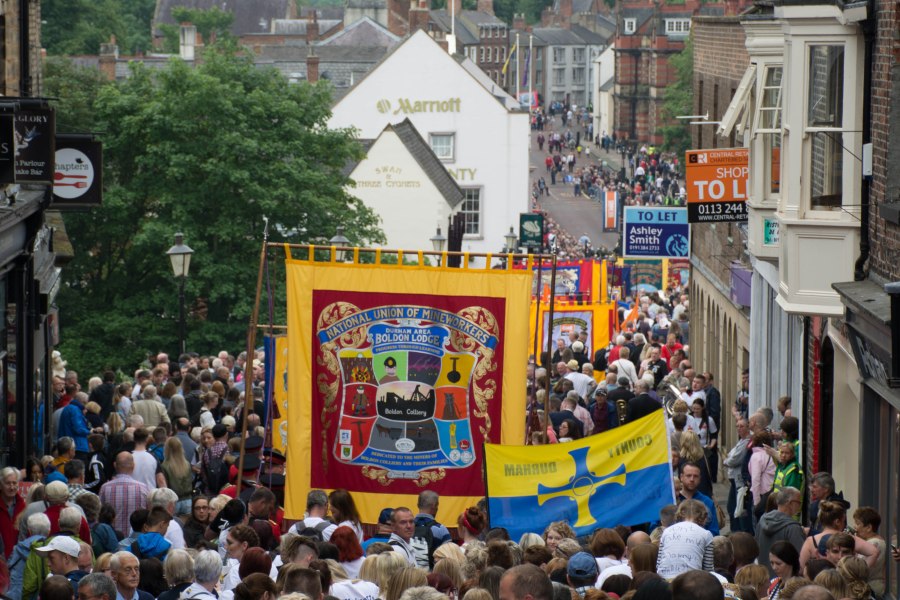 Mark has written and celebrated people from the trade union and labour movement. Click on the links and images to see more about Mark’s political writing. 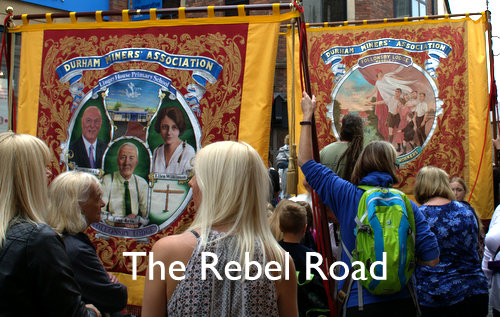 The Rebel Road is a project which celebrates the trade union and labour movement. Mark writes for Unite the union and gives educational talks.