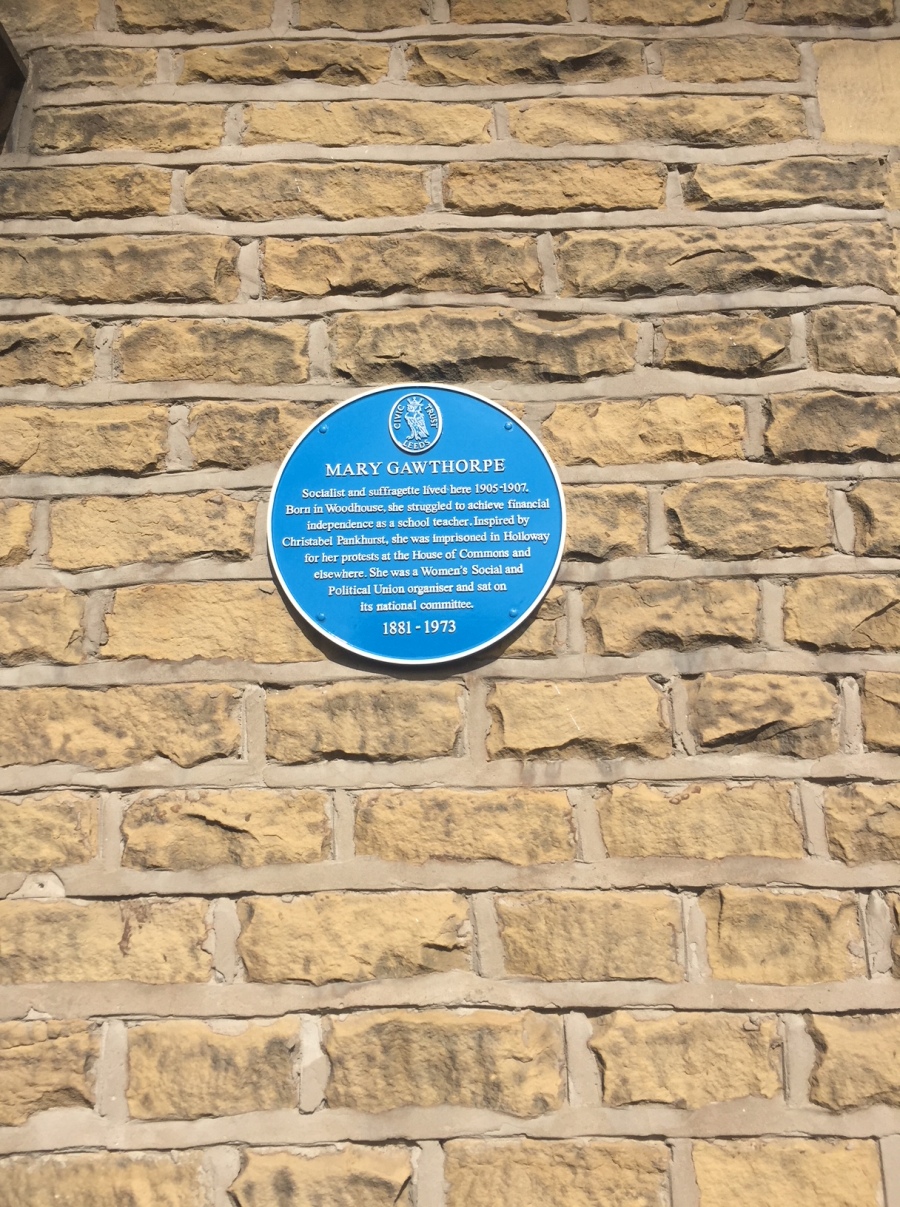 A Leeds Civic Trust blue plaque is mounted on the former home of Leeds-born suffragette and political activist Mary Gawthorpe (1881–1973). It was unveiled in April 2015 at 9 Warrels Mount, Bramley by Dr Jill Liddington, an eminent historian, writer and Royal Historical Society Fellow.

Born in a back-to-back house in Woodhouse, Leeds, Mary, whose father, an alcoholic, was a leatherworker, started work as a teacher. Her growing passion for socialist politics and trade unionism — she was active in the National Federation of Teaching Assistants – led to her becoming in 1906 a full-time organiser for the Women’s Social and Political Union. (WSPU) Gawthorpe joined up with Sylvia Pankhurst and Alice Hawkins to form a WSPU presence in Leicester. She spoke at national events, including a Hyde Park rally in 1908 that attracted over 200,000 people. In 1909 she suffered serious internal injuries after being badly beaten for heckling Winston Churchill.

Arrested several times for her political activism she was imprisoned in Holloway. Along with Dora Marsden, Gawthorpe was co-editor of the radical periodical The Freewoman: A Weekly Feminist Review, which discussed topics such as women’s wage work, housework, motherhood, suffrage movement and literature. The periodical encouraged frank discussions on sexuality, morality and marriage, and urged tolerance for male homosexuality.

In 1916, Gawthorpe emigrated to New York City where she was active in the American suffrage movement and became an official of the Amalgamated Clothing Workers Union. Her autobiography, Up Hill to Holloway was published in 1962, eleven years before she died.

Gawthorpe’s name and picture is one of 50 women’s suffrage supporters on the plinth of the Millicent Fawcett statue that was unveiled in Parliament Square, London in 2018. 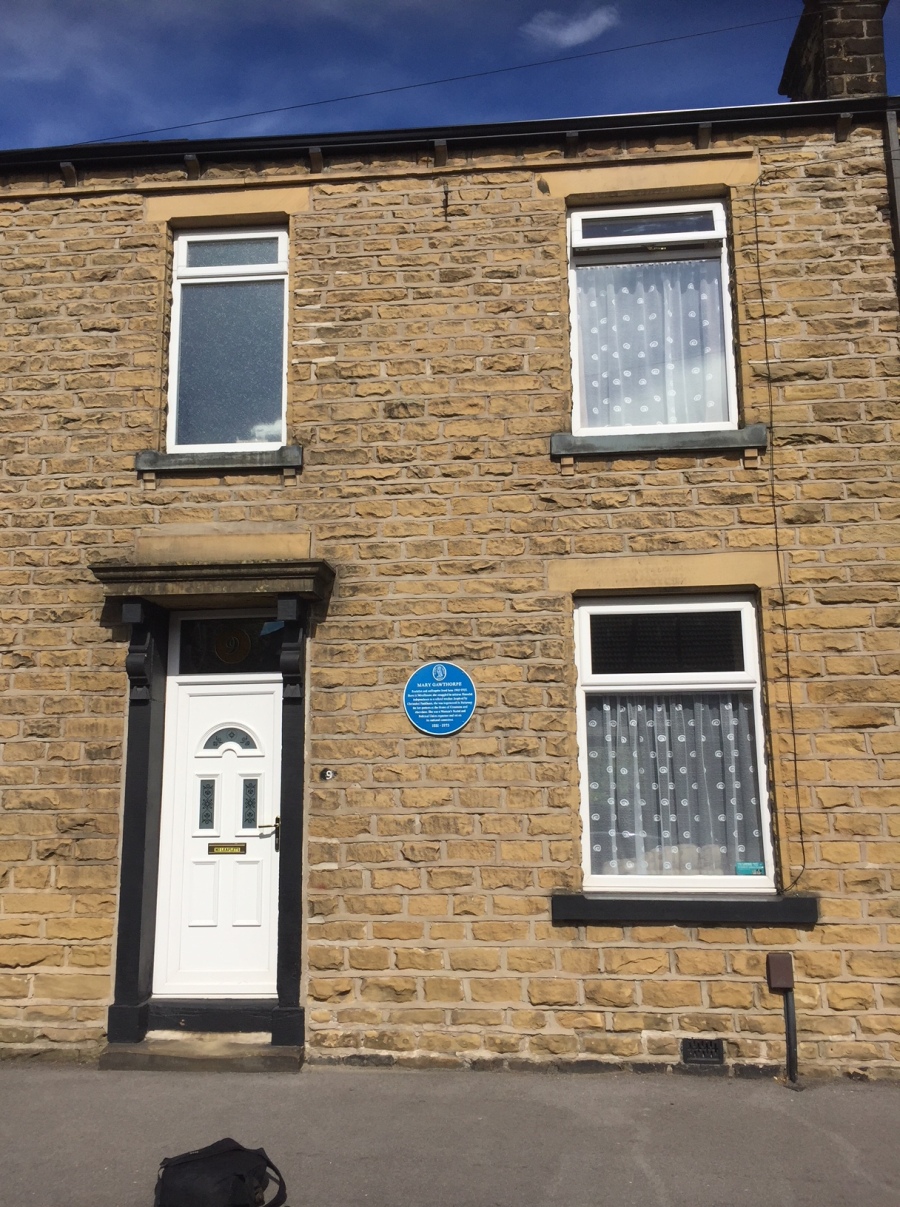