There are two plaques in Manchester that honour Ellen Wilkinson, one on the site of where she was born and the other close by at the University of Manchester where she graduated with a  2:1 in history at age 22 in 1913. She later completed an MA at the institution. 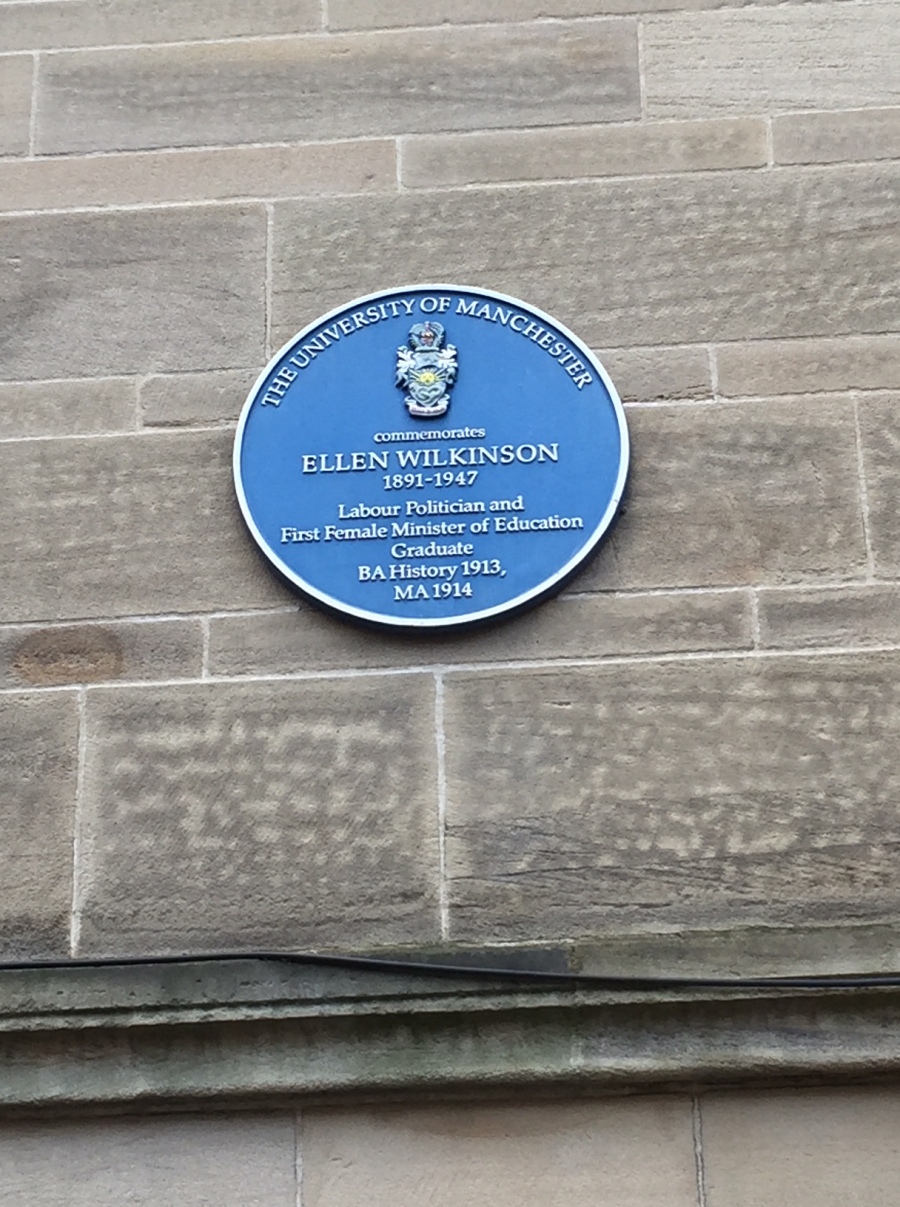 In her early years, Ellen backed women’s suffrage, supported socialist activities and was a member of the Independent Labour Party. Inspired by the 1917 Russian Revolution she joined the newly formed Communist Party of Great Britain three years later.

In 1915, Wilkinson had become the national womens organiser for the Amalgamated Union of Cooperative Employees, which later became part of the National Union of Distributive and Allied Workers.

In 1923, Wilkinson became the first female Labour MP when she was elected in Middlesbrough East. She backed the 1926 General strike but lost her Parliamentary seat to a National Candidate when Labour was heavily defeated nationally at the polls in the 1931 General Election.

At Jarrow in 1935 she became an MP again. The major local employer, Palmers Shipyard, had just closed and unemployment and poverty was at record levels. Wilkinson campaigned for the erection of a large steelworks on the derelict shipyard site. It was a move opposed by the British Iron and Steel Federation.

In autumn 1936 she led the 300-mile Jarrow March to London but this failed to force the Tory Government to introduce policies to create jobs and halt malnutrition. Her book, The Town that was murdered, charted the suffering of the people of her constituency. As a small passionate red-haired woman she became known as ‘Red Ellen.’

From 1936 onwards, Wilkinson supported the Spanish Republic, condemned the British Government for its policy of neutrality and regularly visited battle zones. As Hitler continued to expand his military might and occupy parts of Europe, Wilkinson condemned Britain’s policy of appeasement.

During WWII Wilkinson worked at the Ministry of Home Security and after the war ended she was appointed Minister for Education. She was first female to undertake the post. She introduced free school meals and milk for those unable to pay. She raised the school leaving age to 15.

Wilkinson died during the bitter winter of 1947 when she took an accidental overdose of medication for bronchial asthma, a life long condition that she battled against. 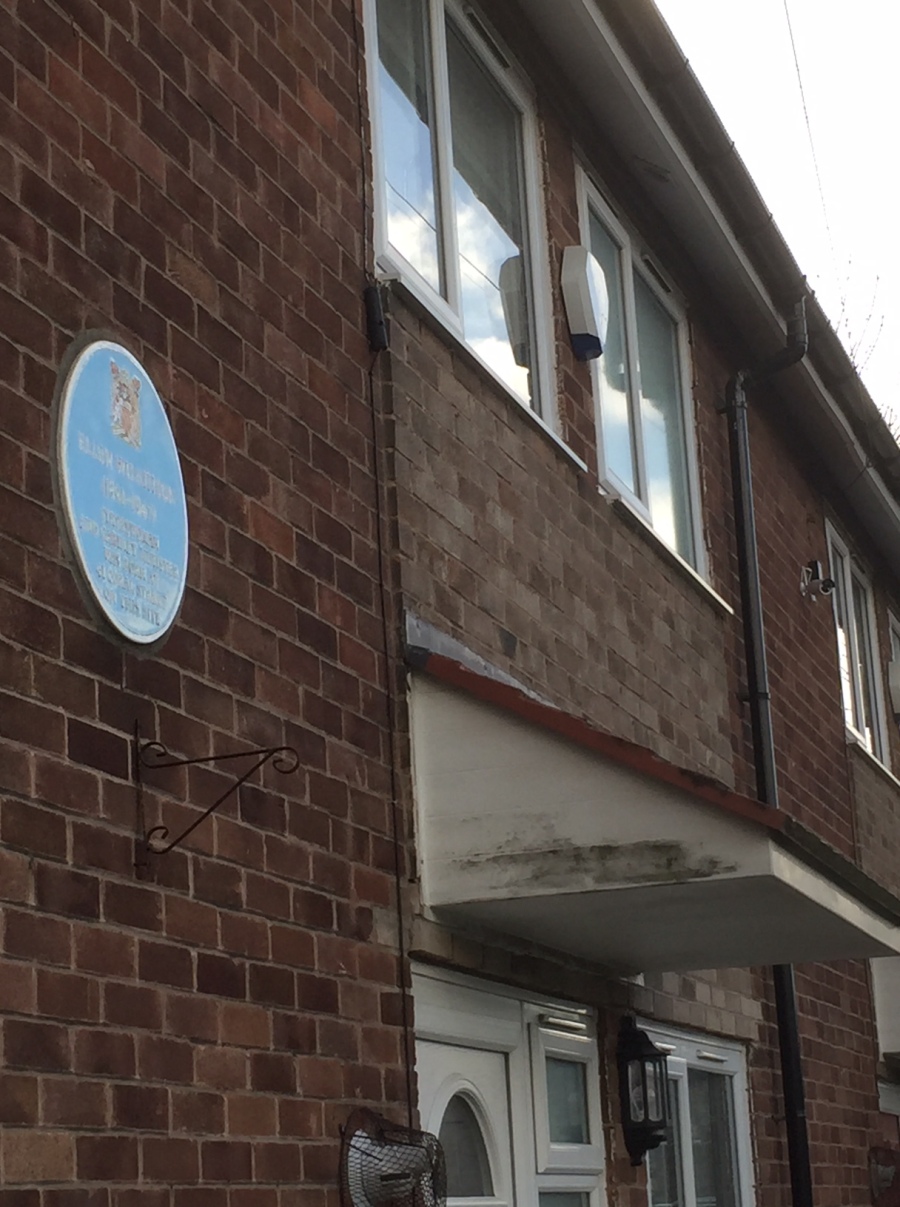 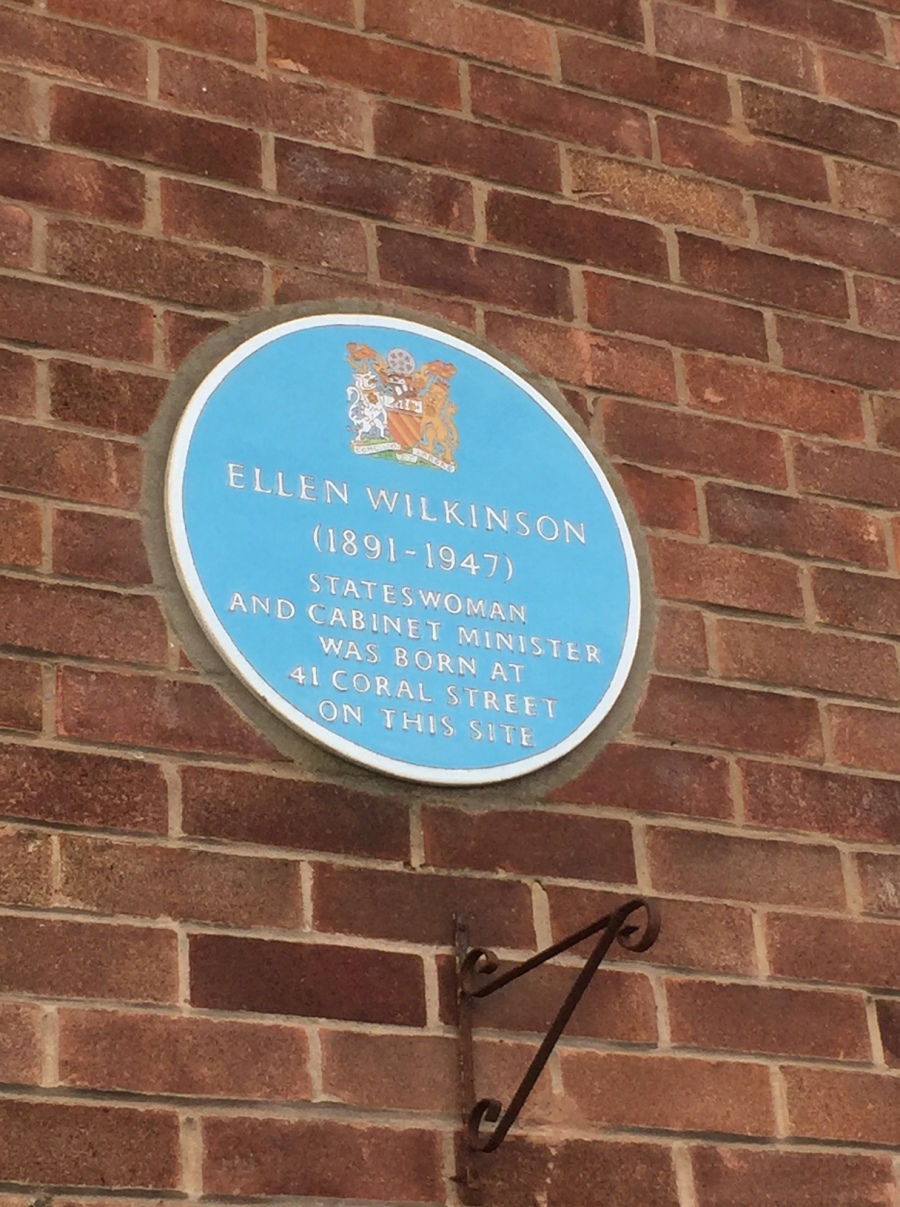